Seattle is now home to 700,000 people. It’s one of the fastest growing cities and therefore the transportation systems here have had to keep up with the growing demand.

Here are some of the best ways to get around the city:

While the number of people in Seattle that commute to work in a private vehicle has declined, around 30% of the population here still drives to work alone. The city does have some of the longest traffic jams and less than ideal driving conditions. You should really consider your transportation options here before investing in your own vehicle. Most people have their own vehicles but rarely use them.

To avoid long traffic jams. Light rail is a great way to get around the city. You can travel anywhere between Angle Lake Station and downtown Washington in a light rail. Consider being a passenger on the Sound Transit Link light rail. This includes passenger platforms with a covered area, bicycle storage, rapid transit service connections, passenger drop-off area, etc. You can catch a train every 5 to 15 minutes that takes around 40 minutes, depending on where you’re going. A one-way ride can cost you $2.25 to $3.25. 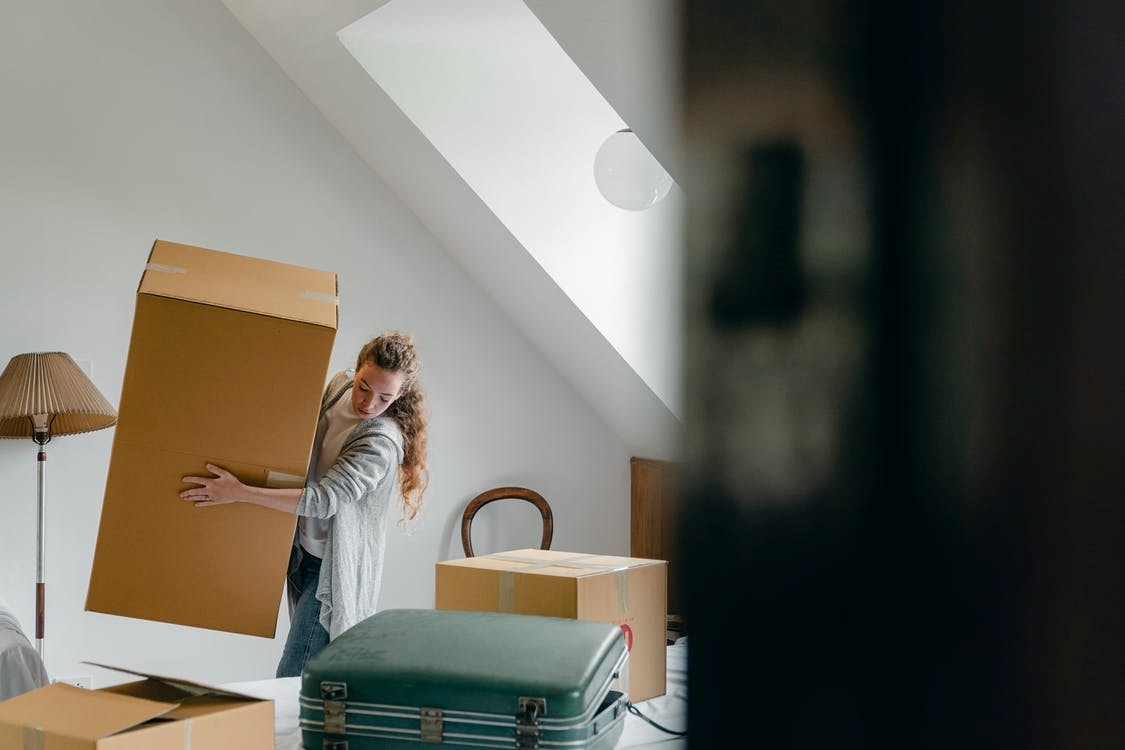 The King County Metro Transit is also a reliable transportation system you can use in Seattle. It can get you to downtown Seattle and neighboring areas like King County. However, the buses and trolleys aren’t as frequent as the light rail trains. The commute is also longer since there are more frequent stops. The fare of the bus system is cheaper, with a ride costing between $1 to $2.5.

The Seattle Center Monorail is the ideal transportation option for people requiring a nonstop trip to downtown. The monorail is operational between 7:30 a.m. to 11 p.m. On weekdays and 8:30 a.m. To 11 p.m. On the weekends, the commute lasts around 2 minutes and trains arrive every 10 minutes.

Seattle has one of the first electric cars. These streetcars can get you to your destination, the South Lake Union Street Car has stops around the area. Travelers can catch a streetcar every 10 to 15 minutes.

Cabs are a reliable mode of transportation when you’re going to an airport or don’t have much time for stops on public transport. There are also many taxi stands in the various neighborhoods in Seattle like Belltown, Capitol Hill, Pioneer Square and much more. With an online booking system recently introduced, it’s now easier to book a taxi.