Moving day can be quite a big struggle. Whether you’re moving within the same town or to a different part of the country, moving comes with its own unique set of challenges that many people are simply not prepared for.

It’s not a process most people look forward to since a lot can go wrong. The major problem most people run into is inadequate planning and foresight for problems that may come up throughout the move. You may end up damaging your own furniture, find out you have to make more trips than you originally planned, or actually end up hurting yourself in the move.

It’s possible to have a move go smoothly as long as you know what to do. Here are some tips from a professional moving service to help you avoid the most common mistakes people make when they’re preparing for a move.

Timing all aspects of a move according to a schedule will help you stay on track without falling behind. Surprisingly, one of the most common problems you can run into is mistiming the packing. Most people will end up leaving very little time to begin their packing. Finding out you’re not packed and ready on moving day is already too late and happens too often.

Procrastination and underestimating how much time it actually takes to get things packed will be your major problems. Regardless of whether you plan on throwing things in a box quickly or if you want everything put away neatly, it’s quite likely that the time taken will be longer than what you expect.

While there’s no fixed timeline that will work for everyone, you should keep between 3 to 5 days dedicated to packing things up, depending on the size of your house. You might also want to pick a specific day to pack up rooms that are especially tricky, like the kitchen or the storage room.

On the other end of the spectrum, you also want to make sure that you aren’t packing too early either. This might not sound like too big a problem, but it can end up prolonging the whole moving process and cause exhaustion. There’s also a pretty good chance that you’ll end up packing things that you may need afterwards. Going back through packed boxes to search for things can slow things down substantially and leave you with a lot of half packed boxes that will need to be redone.

Whether you’re moving to a house that’s bigger or smaller than the one you currently live in, you should take the moving opportunity to declutter. Every single house that has been lived in for a few years has a large amount of junk stored in it. Moving is the perfect opportunity to figure out what you actually need and what you should be trying to get rid of.

While some might think that they’ll be able to find a use for a lot of different items, the likeliness of an unused item later finding a place in your new home is very low. All items that you deem as junk currently will probably stay junk later on as well. By getting rid of those items, you’ll have to worry about fewer things when it comes to finally pack things up. You’ll also have less work remaining once you get to the new house and begin the unpacking process. 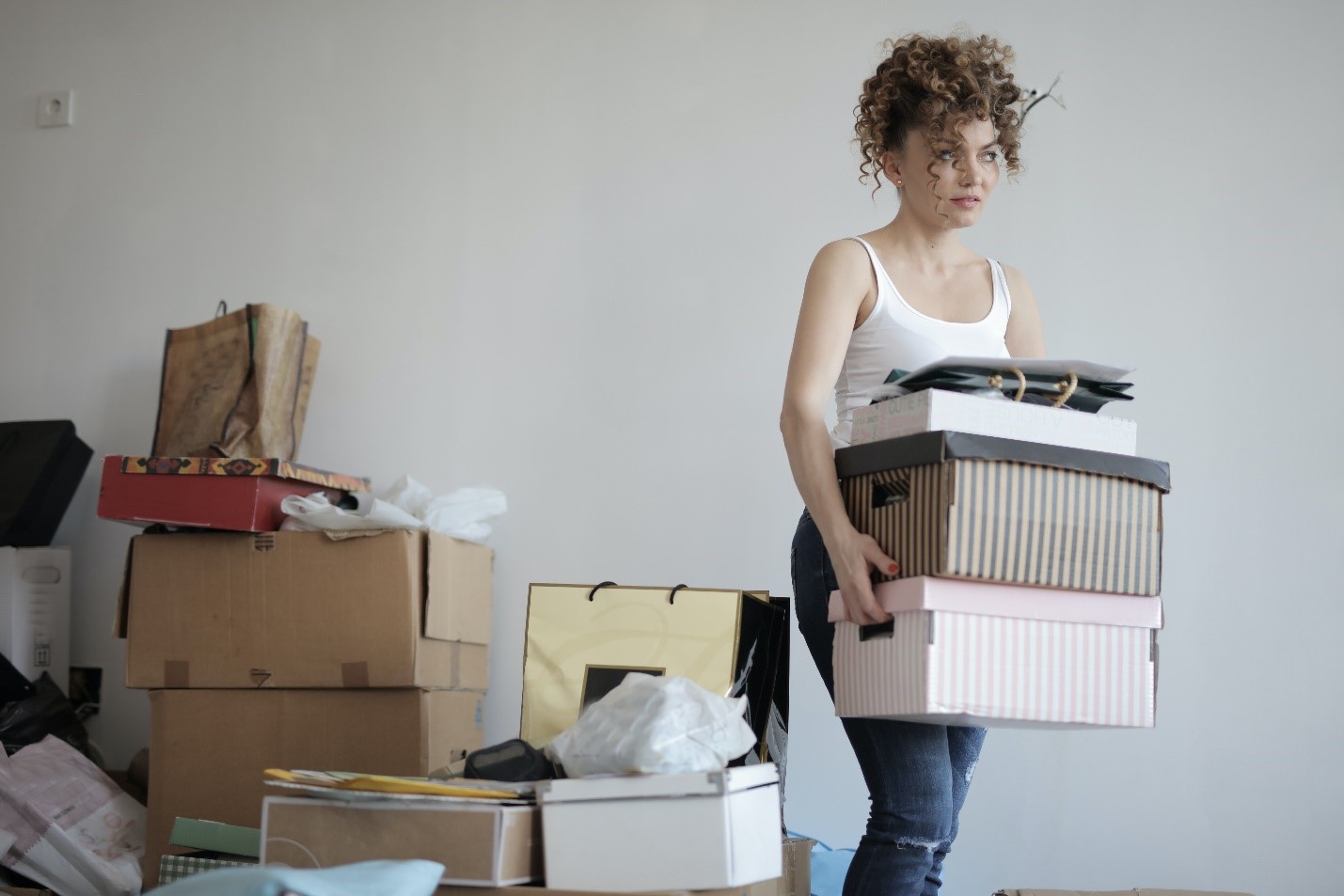 The hardest part of a move begins after the move is actually completed; settling into a new living space. How often have you visited friends or family a week or so after they have moved, only to hear them tell you that they’re unsure where some of their things are or that they just have found it super hard to even begin to get settled in?

Depending on what your essentials are, you should have between one duffel bag to 2 large boxes of things that are easy to access for you. These items are the ones you should unpack the quickest. They can include the things you most regularly need or things that are essential to your everyday routine. This trick will help you get through the first few days in the new house without feeling like you don’t have access to your own possessions.

Things that could go in your bag of essentials can include things like your toiletries, a few changes of clothes, any medication that you need, and some pillows and sheets. You should also separately pack important items like your wallet, keys, and any important documents that you don’t want to have to search for later on. 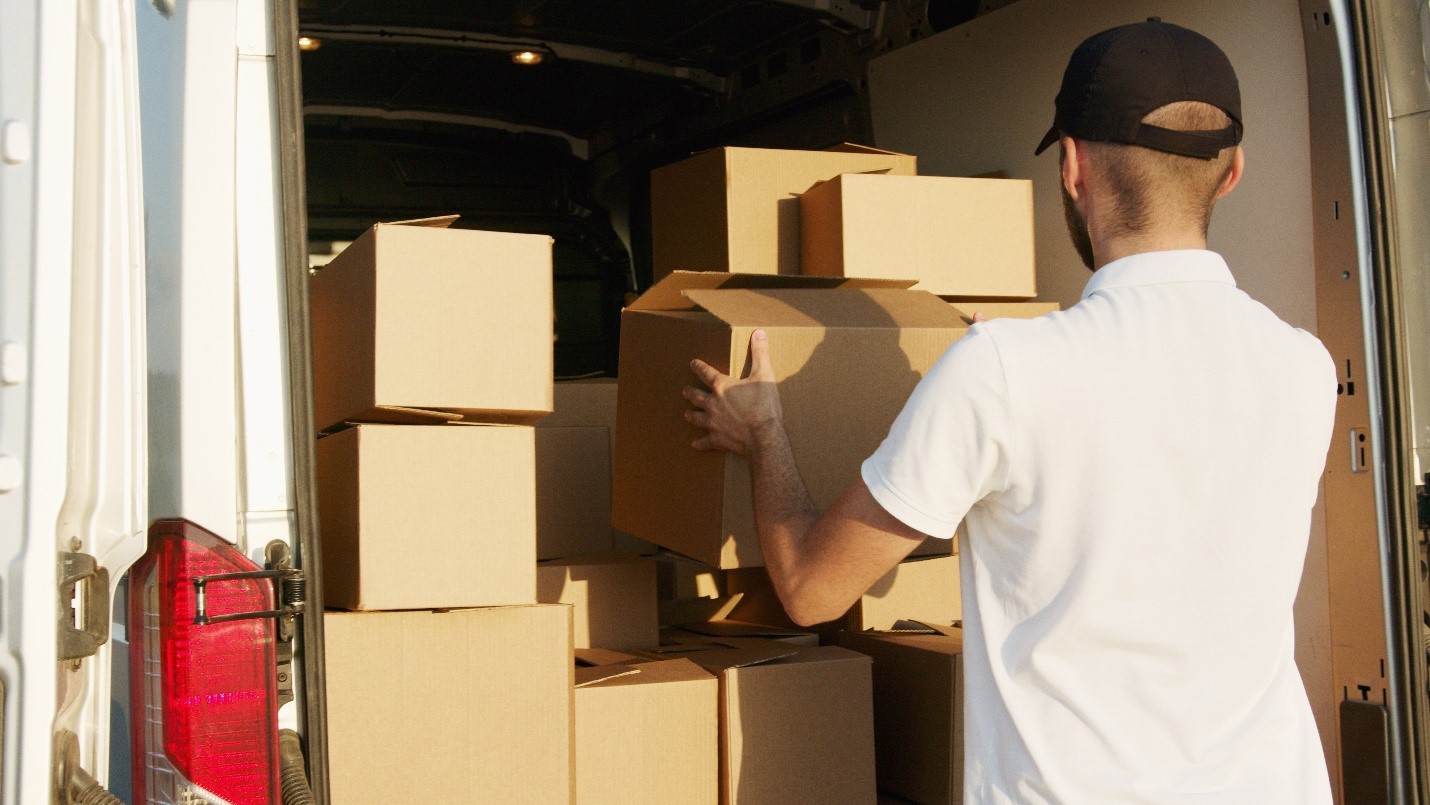 While there’s no real way to know all the costs that will end up coming about once you begin the move, you should still have your estimates ready before the move begins. You should spend the time to figure out which different costs are likely to come your way.

It’s especially useful calculating the general amount you plan on spending on fuel alone. Getting an idea of how much you’re going to be travelling and how much fuel is required by the moving vehicle can end up saving you a few pitstops at the gas station. Many people end up saying yes to spending extra in the middle of the move but only sit down to calculate how much over budget they are later on. Other costs like boxes and bags also end up catching you off guard, it’s best to get the moving supplies in advance, so you already have that cost accounted for before the final day. 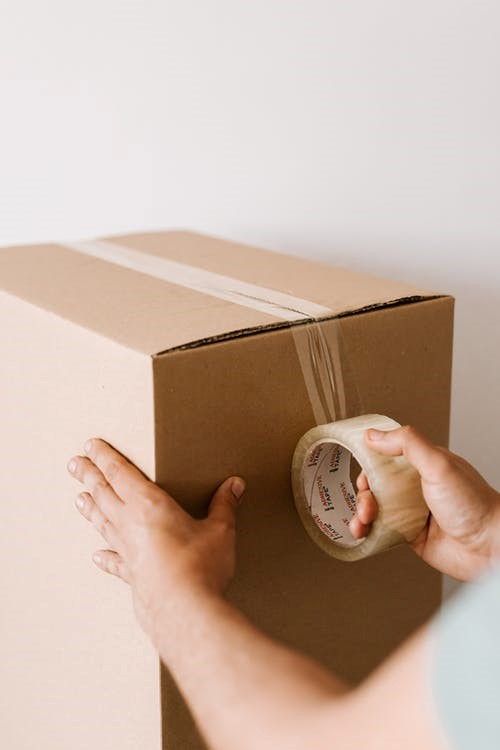 Not Having the Right Insurance

So, accidents happen even when you take all possible precautions to make sure they don’t.

It’s likely that an accident or two will end up happening while you’re moving. The moving company might drop a box, or you might end up damaging your own property in the middle of everything. It’s important to know that you’re covered in these situations by your insurance, and that’s something to find out before you begin moving. Get insurance that will cover accidental damage or ask the movers if they offer insurance for the move.

Call In The Experts To Help You!