If you think about the many reasons why you feel a sense of attachment for your house, childhood memories trump all. Childhood is one of those golden times of your life when the biggest of problems never got bigger than flunking a test at school.

Now think of how hard it is to move away from your home and the hub of all your childhood adventures. It’s undoubtedly an emotional separation! While you may be excited for your new home, there’s no denying that leaving the old one tugs at your heart.

If this is such a difficult move for you as an adult, imagine how hard it would be for your child who’s still living their golden time—their childhood? It’s their time for making memories and having silly adventures. Moving can be even tougher for them than it is for you! The least you can do is involve them in the decision-making process before moving out because:

Prepare them for what’s coming

Sitting down with your children and letting them speak their concerns is one of the greatest luxuries. Don’t deny your child the simple pleasures of life like having a friend in a parent.

If you’re planning to change homes and move out, prepare your child for it. Walk them through the entire process and give them updates. Don’t break the news to them suddenly and expect them to behave normally. Understand your kid and be sensitive to their emotions.

Don’t underestimate the emotional struggle that comes with dividing your childhood memories across two places: the old home and the new. That’s what you’re asking of your child! Unlike you, they won’t have a coherent narrative of their childhood that starts and ends in the same house where they grew up.

Having to experience this can cause severe anxiety in young children. Allow their angst to surface at the time of parting. Don’t scold them for being angry, agitated, emotional or dull during those last few months. It’s natural and it’s better if you normalize it for them. 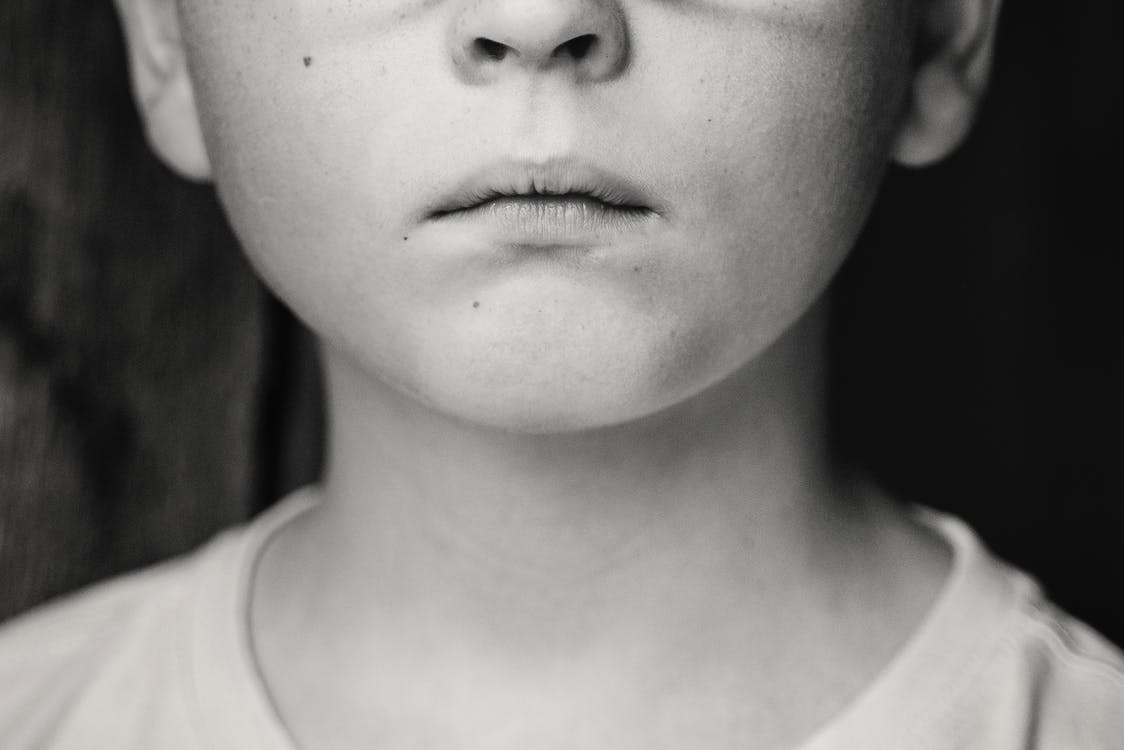 As weak as your children may be at the time of moving out, they would never want to be seen as weak. As adults, we often overlook the fact that children look up to us for social cues and emotional developments.

If you’re a stoic person and derive strength from passivity, your child is being nurtured in your shadow. Don’t force your child to break down in front of you by consoling them pitifully.

Unwarranted pity moves are the last thing a child would want. Just be there for them if need be but let them grieve and come to terms with the reality at their own pace.

As far as the packing and moving help Kent is concerned, we can do that for you. Spend time with your family instead!

Call us at 253-653-8635. We offer residential moving services Kent and we’ll be happy to make the process easy for you and your family!